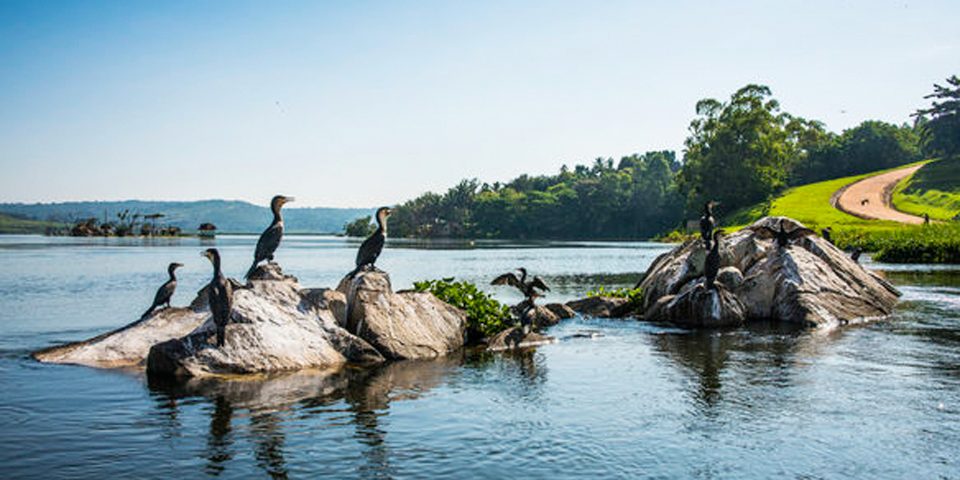 The history, what to do and Facts you need to know before your Source of The Nile Safari

Located in Jinja, about 2 hours from Kampala, the Source of the Nile is one of the renowned attractions in the world. This is where it begins its journey to the Mediterranean Sea through Sudan and Egypt

Jinja is a hive of many other touristic activities, for anyone interested in a weekend gateway from the bustle of the city including all year white water rafting, Kayaking, Jet boating, bungee jumping, Squad biking and horse riding by the shores of the Nile. 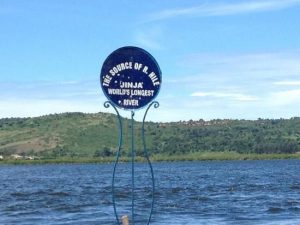 inja town is also known as the adventure capital of Uganda. Apart from the spectacular sights of the River Nile, that source of the Nile has a broad history backing it up from many years and perhaps, centuries ago.

The River Nile is known to be the longest river in the world although some sources suggest that Amazon River is slightly longer.

The Nile River flows through 11 countries of Africa, from Burundi to Egypt through DRC, Rwanda, Uganda, Tanzania, Kenya, Ethiopia, Eritrea, South Sudan and Sudan. River Nile is the main water source for Sudan and Egypt mainly.

The Nile covers about 6,650 Km with two main tributaries, that is, the White Nile and the Blue Nile.

Lake Victoria was first sighted by Europeans in 1858 when British explorer John Hanning Speke  reached its southern shore while traveling with Richard Francis Burton to explore central Africa and locate the great lakes.

He telegraphed back to the royal geographical society that he had found the source of the Nile, as Lake Victoria and he named it after  then Queen of the United Kingdom.

John Speke’s discovery did not please his opponent Burton, he opposed the findings of Speke that the source of the Nile was in Tanzania at Lake Tanganyika.

When burton failed to challenge the evidence from john’s findings he requested the England council to set up a debate between him and john.

Unfortunately, john died before the debate, and rumor circulated that John killed himself when scared of the challenge that would merge from the debate with captain Burton over the matters concerning the true Nile Source.

Things to do at the Source of the Nile

Water rafting along the rapids at Bujagali Falls is a truly adventurous activity.

Boat cruise along the River Nile is another interesting activity where you get a chance to learn about the history of the source and the bujagali fall.

Need to Know facts about the River Nile

The Ancient Egyptians Were Dependent on the River for Drinking Water, Food Trade and Transportation

The Southern Stretches of the River are Home to Nile Crocodiles

As you plan for a tour to Africa, the Source of the Nile must be one of the places to visit before you go back home.

There is a golf course unwinding along the banks and the source of the Nile provides a pretty focal point to the flow of water from Lake Victoria’s only outlet as the Nile rive starts its journey from its source.

While at the Source, you can see the Samuka Island which is a wildlife sanctuary.

We at Friendly Gorillas Safaris take delight in providing you with the best safari information, if you have any questions or inquiry please click here. 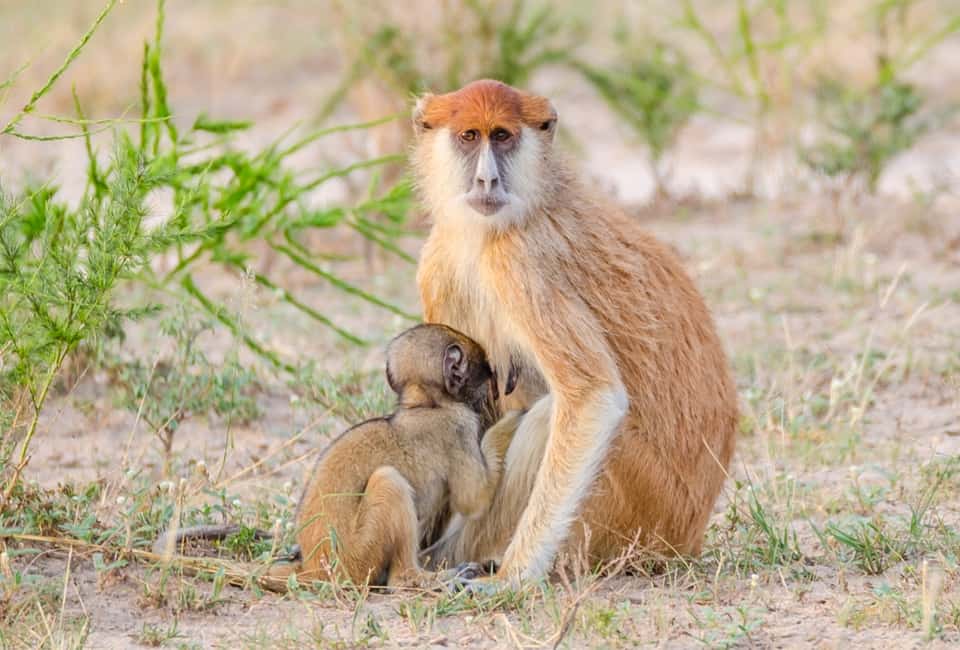 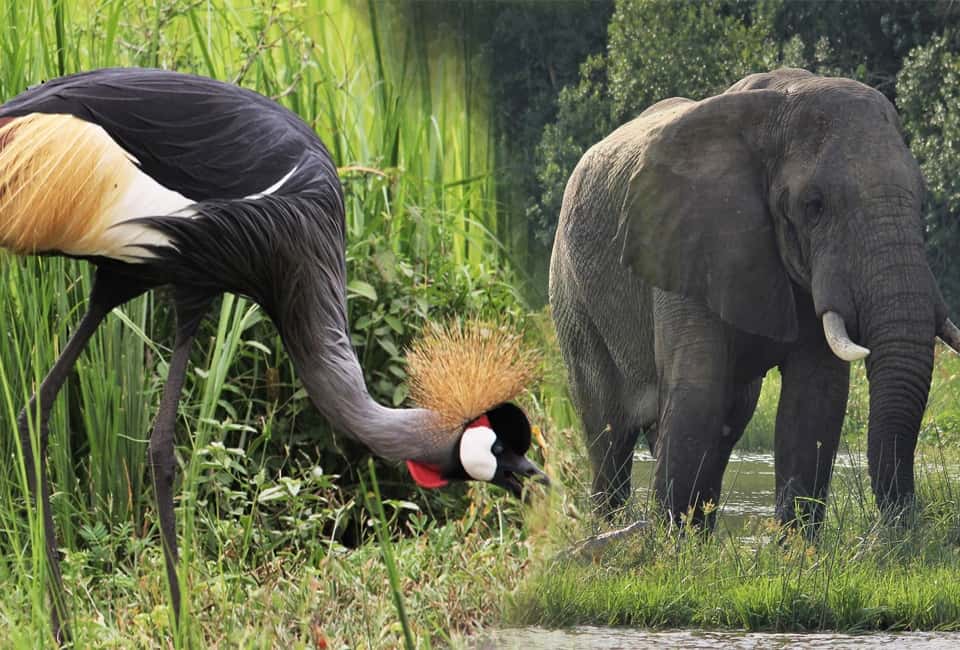 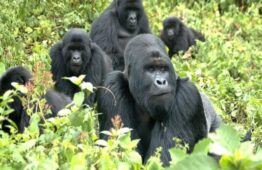 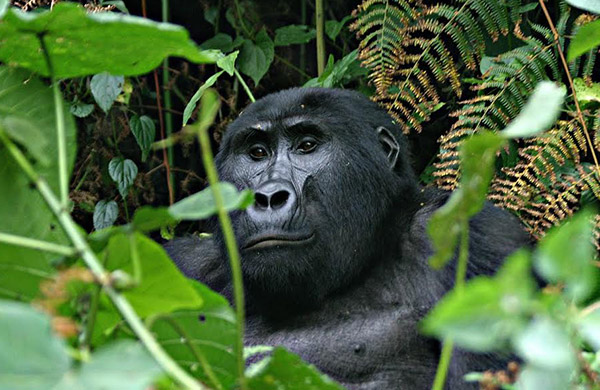 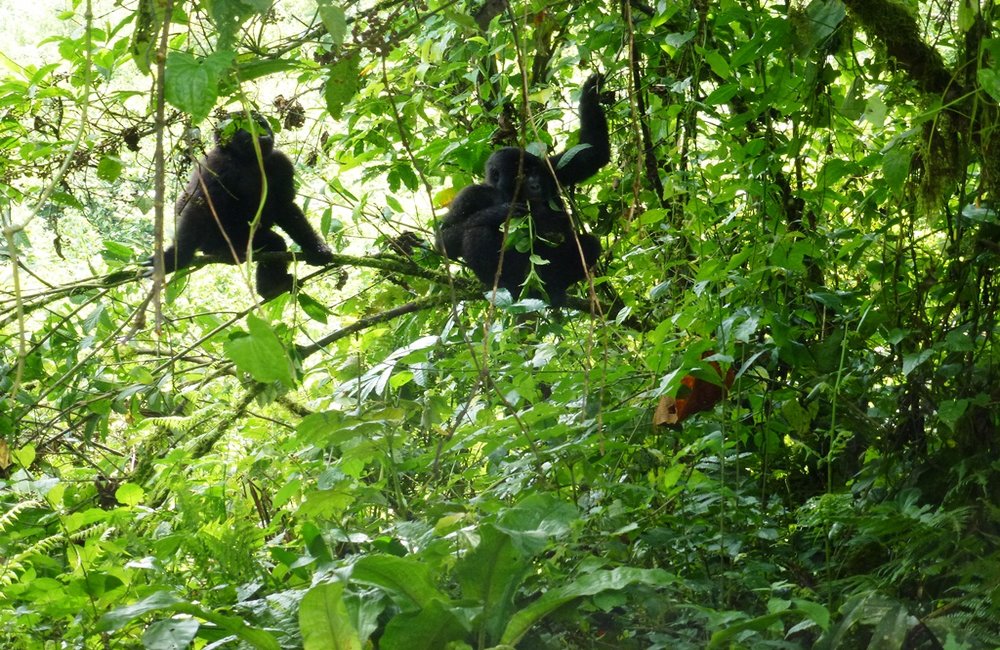 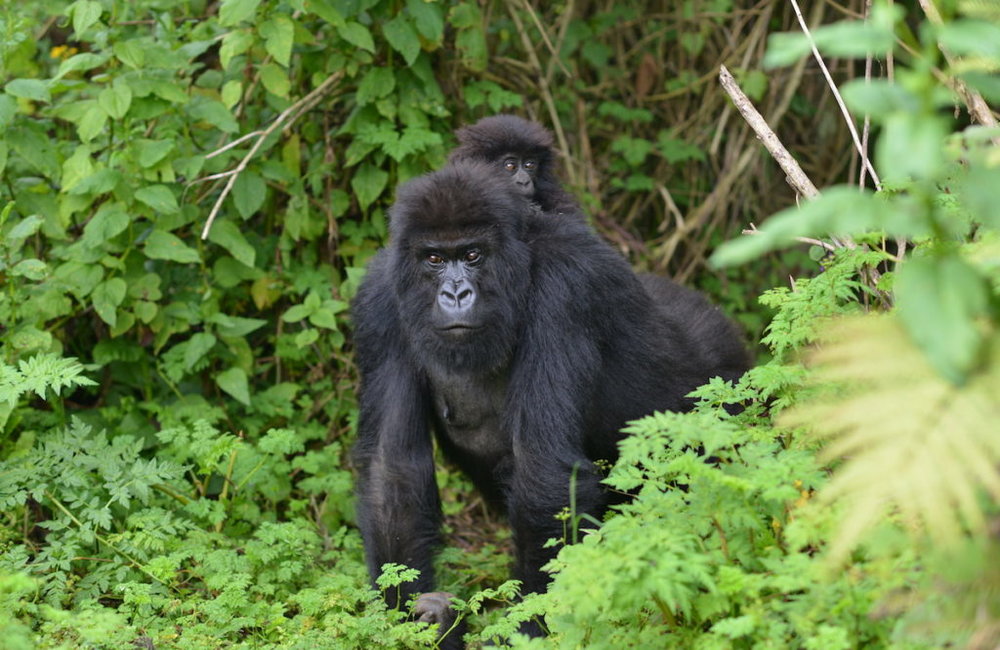 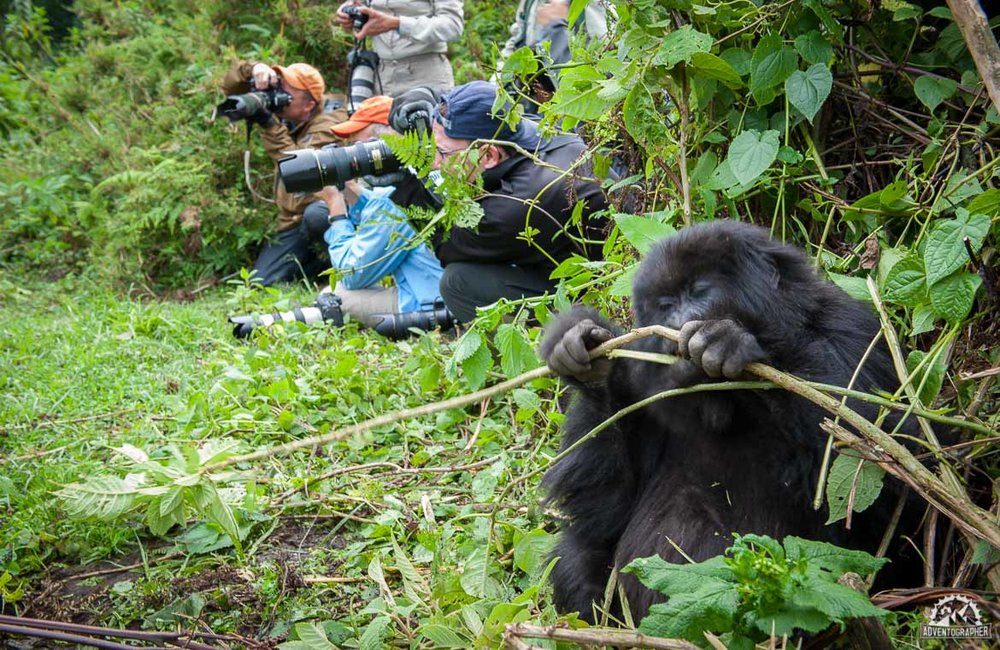 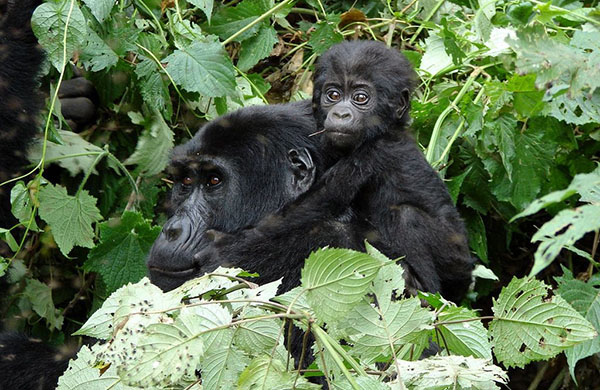